Quick seared and oven finished Easy Arctic Char recipe is so quick to make and the flavor is absolutely restaurant worthy. 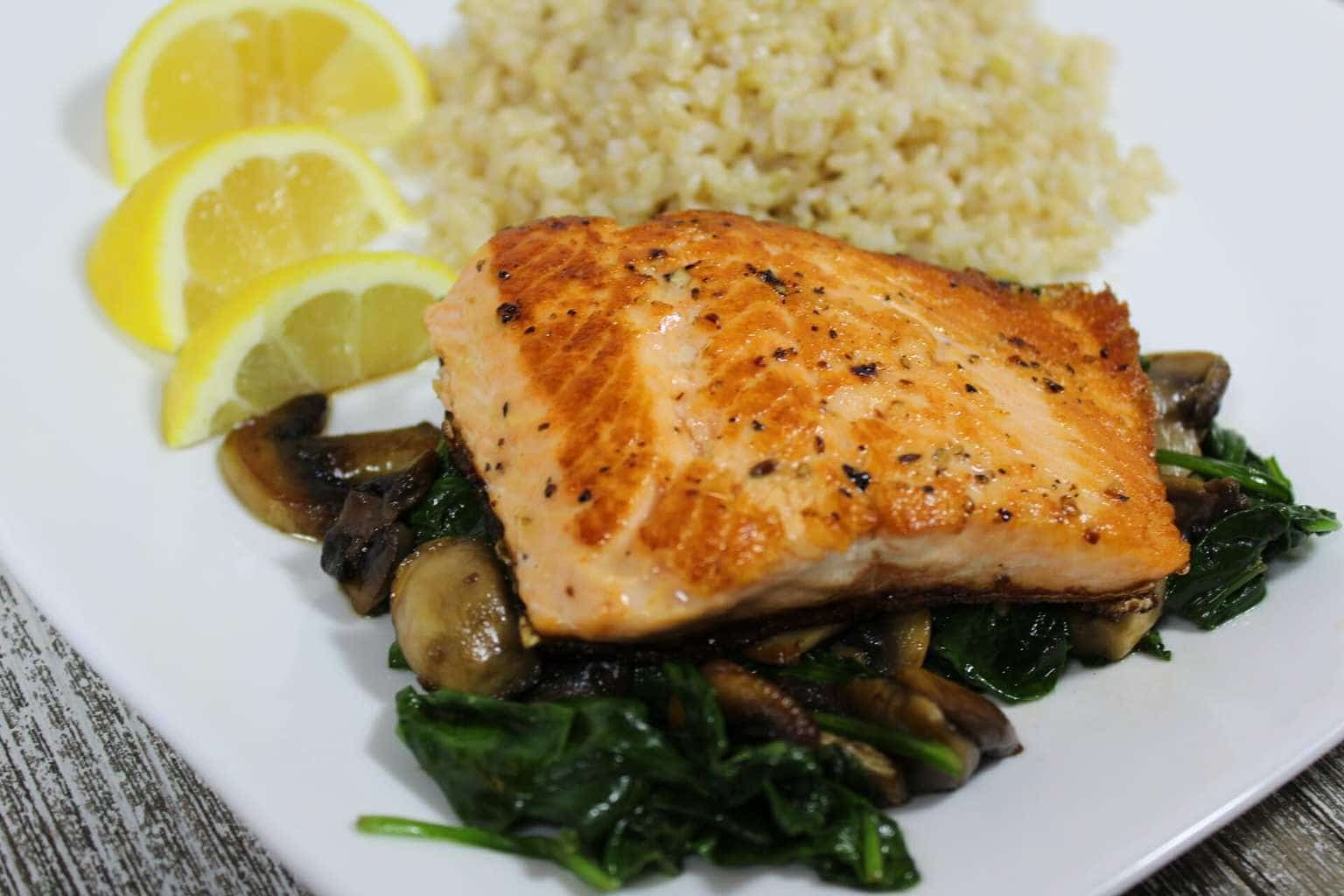 Iceland is an amazing country.

Roughly the size of the state of Kentucky with a population of only 350,000 people, this wonderful country boasts some of the friendliest people on earth.

I wrote about Iceland several years ago as I was doing research for a Food and Travel article and I have to say I absolutely fell in love with it.

This country is pristine from its mountain streams and waterfalls to it’s ocean.

So it comes as no surprise that it also has some of the healthiest foods in the world, including Arctic Char, which the Monterrey Bay Aquarium has designated as a “Best Choice” Food.

And it has also made the list of the worlds Best Clean Sustainable Seafood.

So if you’ve never had Arctic Char, you really owe it to yourself to give it a try.

The fish is really beautiful from it’s silvery skin to the deep orange color of it’s flesh.

When you compare Arctic char vs. salmon, you think it is salmon because the flesh is so beautifully orange, but the flavor is totally different.

Salmon has a much stronger taste, where Arctic Char is far milder and yet richer.

I can only describe it as a very rich trout.

It just doesn’t compare to any other fish I’ve ever had.

And because it has such a rich taste, you don’t need a lot. After one taste you may want a lot more, but really a small portion is perfectly satisfying. 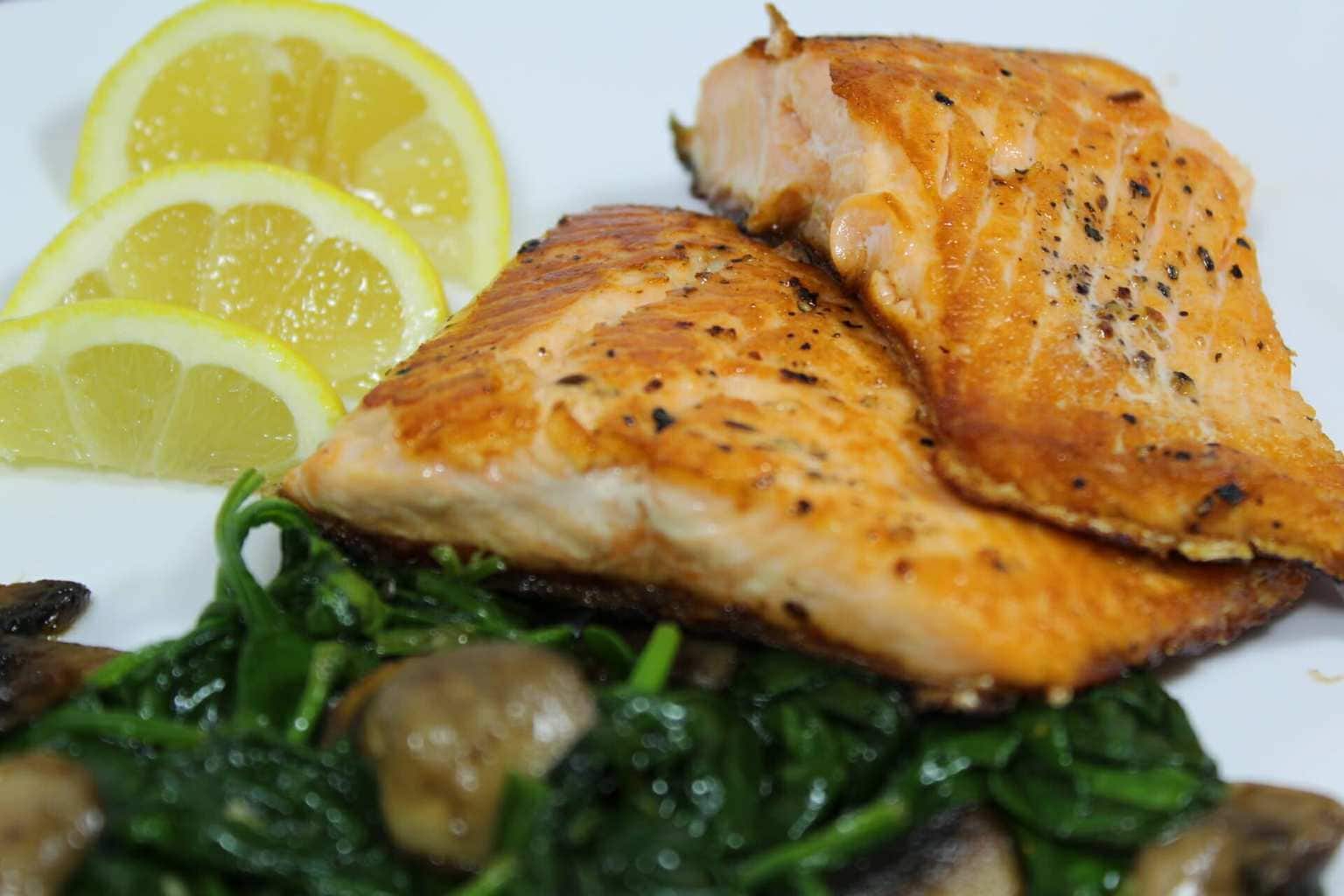 I’ve found that the best way to prepare this wonderful fish is really the simplest, so that’s why I call it Easy Arctic Char.

It really doesn’t need more than salt and pepper with a quick sear and then finished in the oven.

And this Arctic char recipe is really perfect with Sautéed Spinach with Caramelized Mushrooms. Restaurant worthy and yet so easy. 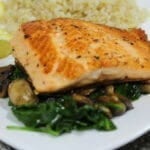