Mulligatawny Soup is a creamy, traditional Indian curry soup that is beyond thinking delicious and comforting.

Mulligatawny Soup is really a blending of two cultures – British and Indian.

When the British were in India, during the British Raj 1858 and 1947, the colonists and soldiers refused to give up their traditional dining habits.

Where the Indians cooked their meal in one pot, the Brits refused to give up their soup course.

However, because of their style of cooking, the Indians really didn’t have recipes for soups.

So a compromise was in order. One of the Brit’s favorite dishes the Indians prepared for them was Milagu Tanner, a “pepper water” broth drunk by poor Sri Lankan’s.

The Brits loved it but garbled the Indian name of Milagu Tanner and simply called it Mulligatawny.

When the Brits returned to England, that recipe came along with them where it became a staple on pub menus.

I remember the first time I ever tasted this delicious soup. I instantly fell in love with it. It was creamy and spicy and somehow just a tiny bit sweet and overall incredibly rich. Truly addicting. 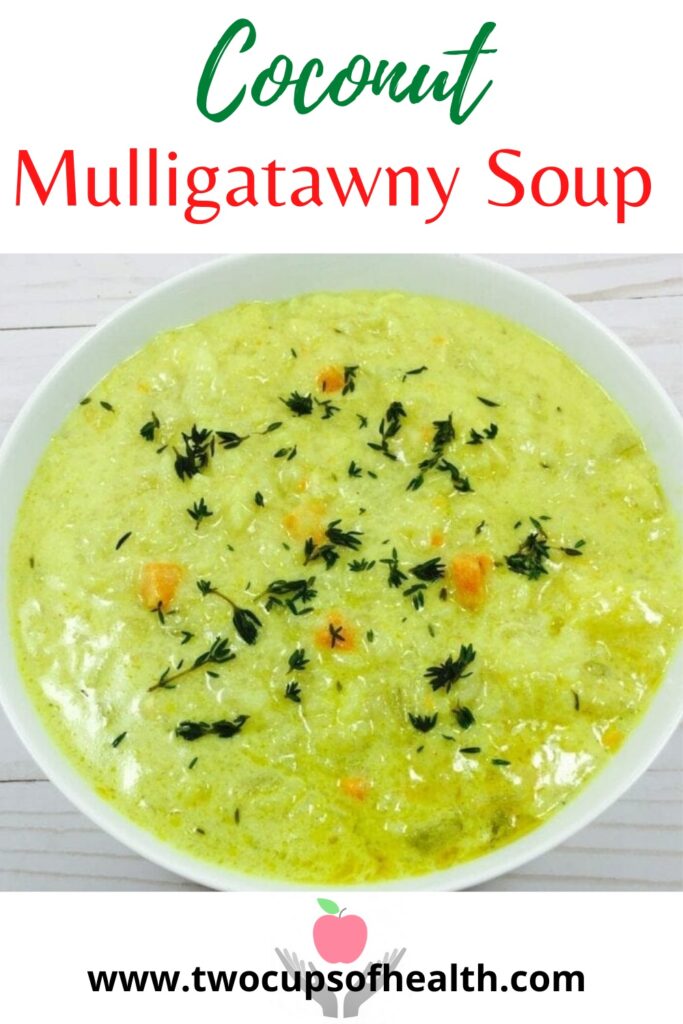 How to Make Coconut Mulligatawny Soup

First, with a large soup pot over medium high heat, add butter and when melted add in onions, celery and carrots and sauté 2 minutes.

Then add chicken broth, stir well and bring to a boil. Then turn heat down to medium and let it simmer 30 minutes. 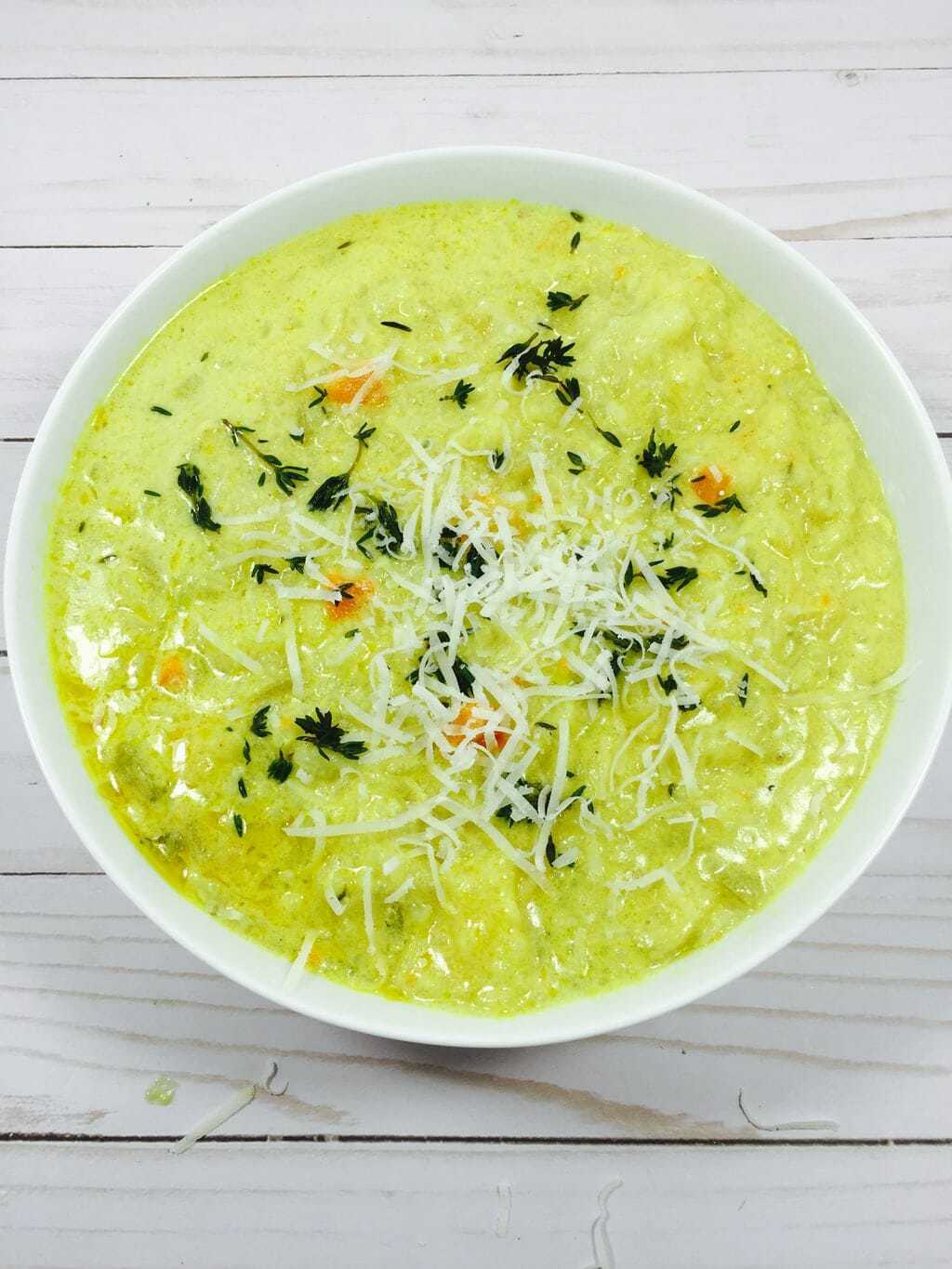 I’ve experimented with it over the years. Mulligatawny Soup is traditionally made with chicken, but one time after having leftover turkey, I thought I’d try that as a substitute.

It was definitely a hit. That long roasted turkey really made a difference.

Can something as simple as coconut oil build your immune system? According to a study done by Dr. Conrado Dayrit, it certainly can be effective. He tested 14 HIV infected individuals by giving them a dose of 3 Tb of coconut oil daily. With no other antiviral used, within 6 months 60% of the participants showed noticible  improvement with increased CD4 count, lowered viral load and better overall health. 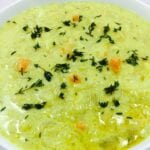