Slow Cooked Pork Tacos remind me of how tacos were originally made in Mexico. First, the pork, along with spices, was slow cooked to perfectio, then shredded and placed into the warm tortillas and topped with vegetables and cheese. 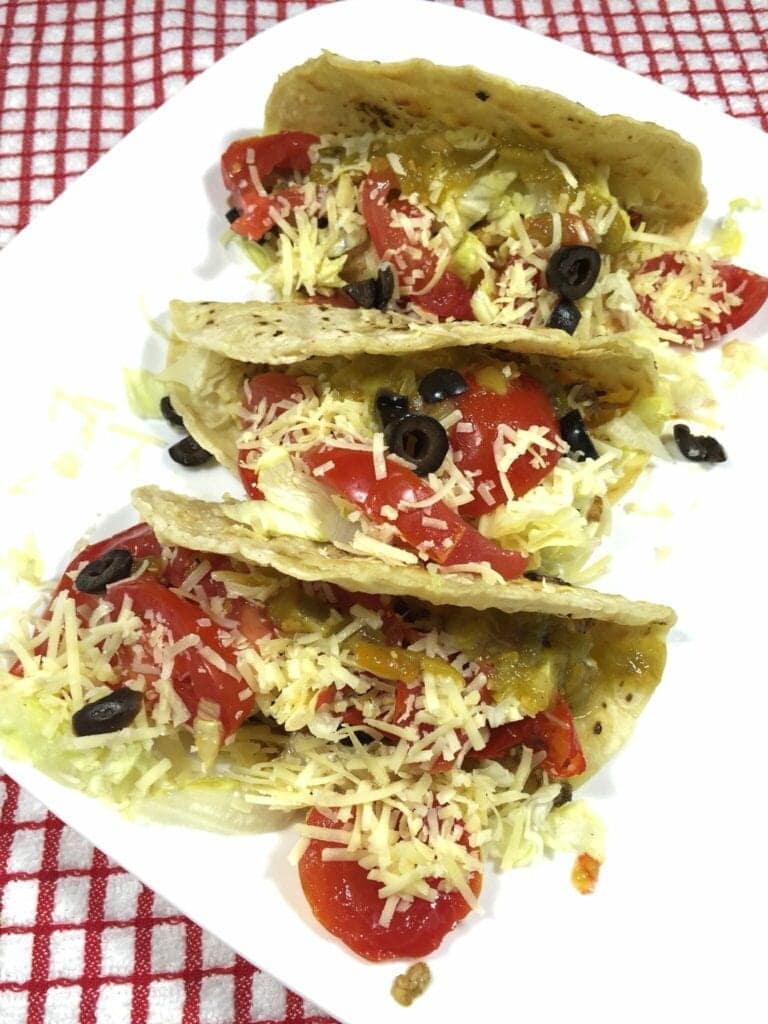 Nothing makes cold weather better than spicy food. Warms you up on the inside so your toes can finally thaw. Maybe that’s why we always had a Christmas Eve tradition of having Mexican food for dinner to stave off those chilly nights. Ok, Ok, I confess, it wasn’t quite so cold in LA where we lived, in fact it was often downright comfortable, but still Mexican Food is always great and family traditions are traditions….even though we were, and still are, Irish.

I don’t know where the tradition started, but I suspect it came from the fact that both of my parents lived in Arizona before they were married. So on Christmas Eve, we always had tacos – sometimes chicken and other times Slow Cooked Pork Tacos, where the pork was so tender after cooking for hours that it literally melted in your mouth. 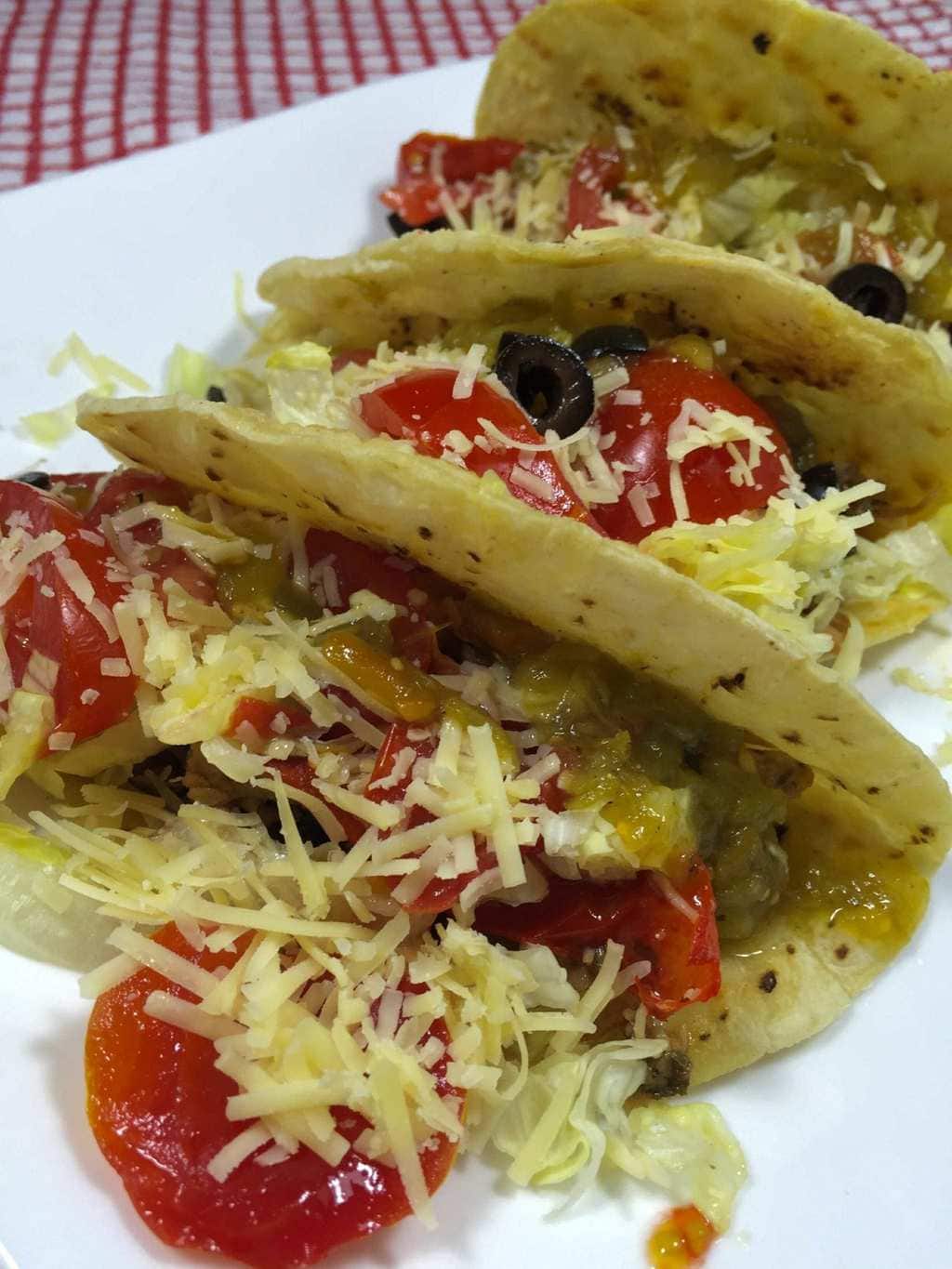 And to make the taste more authentic my Dad would grill the meat first for a short time before tucking it into a covered baking dish in the oven to cook for hours. But when it’s too cold to grill, you make do and add your own smoky flavor, which is what I did recently when I made Slow Cooked Pork Tacos with Chipotle Cream. Only instead of roasting it in the oven I used my slow cooker.

After seasoning with salt and pepper, I wanted to duplicate the outdoor grill flavor, so I added Smoked Paprika. It’s seared a bit until nicely browned and slightly caramelized then added to the slow cooker along with Chipolte peppers for a bit more smoky flavor, and finally cooked long and low until very tender. Just the delicious smells of that pork cooking still reminds me of Christmas. 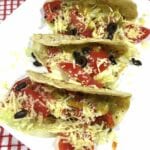