You are here: Home / pillar content / Experiencing Memory Loss? Blueberries Could Be Your Best Friend!

Have you ever walked from room to room and once you got there you asked yourself why you came in? Or completely forgot someone’s name?  Embarrassing as it is, it’s called Brain Fog and it’s happened to all of us from time to time.  It’s caused by many things like lack of sleep and poor diet. Even specific vitamin and mineral deficiencies and even smoking reduces the amount of oxygen to your brain.  But the good news is that one Superfood – Blueberries – can get your memory back on the right track and help your brain function better.

Why Do Blueberries Help the Brain? 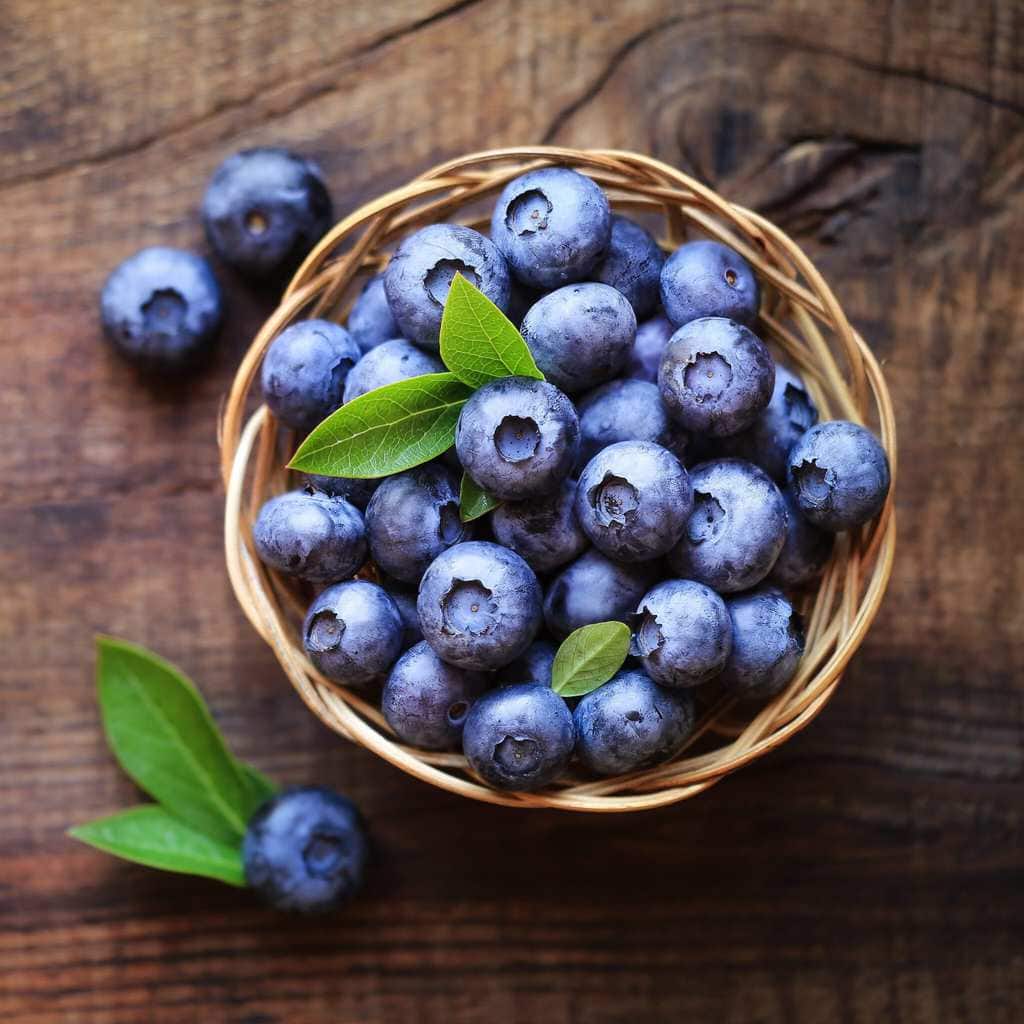 It turns out that blueberries are rich in an antioxidant compound called Anthocyanidins. These Anthocyanidins have the ability to increase the blood flow and oxygen into the brain. This helps improve cognitive function.

The interesting thing is that this depletion of oxygen to the brain is so subtle that most people aren’t even aware that it’s happening.  They think a few memory lapses here are there are normal. And the old phrase, “I’d forget my head if it wasn’t screwed on” surfaces often.

But the truth is that your brain is telling you that it is hungry for oxygen with these memory loses. In fact, although it can take years or decades before dementia sets in, your brain is actually demanding that oxygen right now.

The problem is that decreased brain blood flow not only causes brain impairment. It can also contribute to neurodegenerative disease and the possibility of triggering strokes.

But blueberries can help. First, they help the brain to improve specific memory functions. They also protect spatial memory as well as enhancing the working memory. This working memory has to do with the merging of memories and helps produce a logical reaction or response.

Several clinical studies have shown the connection between brain health and blueberries. One double blind study was done at the University of Cincinnati Academic Health Center where 47 adults with mild cognitive impairment, a risk condition for Alzheimer’s disease, were divided into two groups.

The researchers gave half the group freeze dried blueberry powder daily, and gave the other half a daily placebo for 16 weeks. The study showed that the group who received the blueberry powder had improved memory and improved access to words and concepts. And when tested on an MRI machine the result of the blueberry group was increased brain activity. Whereas the placebo group had no change.

In another double blind study published in in Applied Physiology, Nutrition and Metabolism researchers divided the group into two groups.  Over the course of 12 weeks, the first group was given 30 ml of a blueberry concentrate. The second group was given a placebo.

Once again the MRI results were analyzed. The researchers discovered that the participants in the blueberry group had a marked increase in brain activity. The blueberry group experienced improved blood flow in their brains.

This increased blood flow and oxygen circulation helped to improve the blueberry group’s mental performance. The researchers reported this group had improvements in working memory including better word and list recall.

Another study published in the Journal of Agriculture and Food Chemistry, proved once again that blueberries improved memory function.  In this study, older adults with mild cognitive decline were given wild blueberry juice once a day for 12 weeks. At the end of the study researchers found that the participants had substantial improvements in learning and memory functions.  In addition to improved brain function, they also had better blood sugar control and a reduction in depressive symptoms.

Seniors aren’t the only group benefitting from blueberries. Another study involving 8-10 year olds proved that blueberries helped the children’s recall. They were given a beverage containing freeze dried blueberry powder. They were then tested immediately on five different cognitive tests including a delayed recall test where they had remember a list of words.  The results were that the flavonoid rich blueberry drink did indeed help their memory.

Why Blueberries  Are So Important to Your Brain Health?

According to the ORAC (Oxygen Radical Absorbance Capacity) which is a scientific measure of antioxidant capabilities, blueberries are ranked as one on the highest antioxidant foods in the world. They measure an extraordinary 9,621 on the ORAC scale.

Blueberries are also rich in Vitamins C, K, manganese and fiber. At just 85 calories a cup, they are a nutritional bonanza. With their ability to promote brain health, mental clarity and memory, they have scientifically proven neuroprotective benefits for mental impairment and decline.

Are Blueberries Good for Memory?

Absolutely!  These little berries are a powerhouse of antioxidant flavonoids and plant compounds including  resveratrol and gallic acid. They are also rich in leutein and zeaxanthan. It’s been said that these carotenoids are  better than any man made medicine to protect eyes from cataracts and macular degeneration.

Even Tufts University neuroscientist James Joseph said in a Newsweek (6/17/02) article, “Call the blueberry the brain berry”.  He attributed the healing power of blueberries to their antioxidant and anti inflammatory compounds.

Pamela Young, publisher of Two Cups of Health, and author of Natural Healing Foods, can be reached at [email protected] twocupsofhealth.com